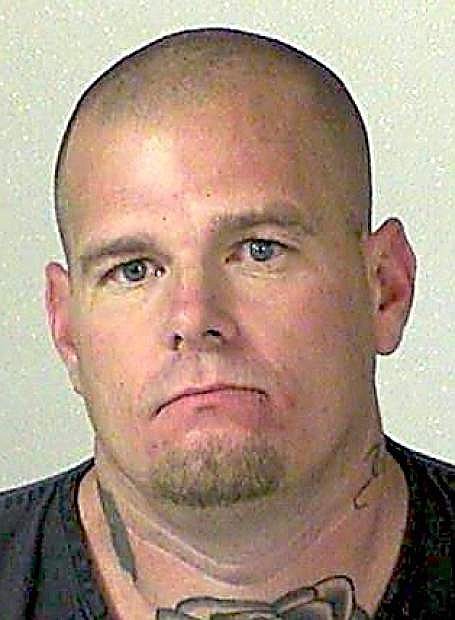 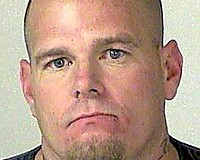 An Indian Hills man who was arrested at gunpoint on Oct. 13 is expected to appear in Douglas County District Court on Monday. Richard James Newell, 39, is being held in Douglas County Jail on a felony count of battery by a parolee. Newell came to law enforcement’s attention after he called 911 early that morning and threatened to shoot it out if deputies came to his home.