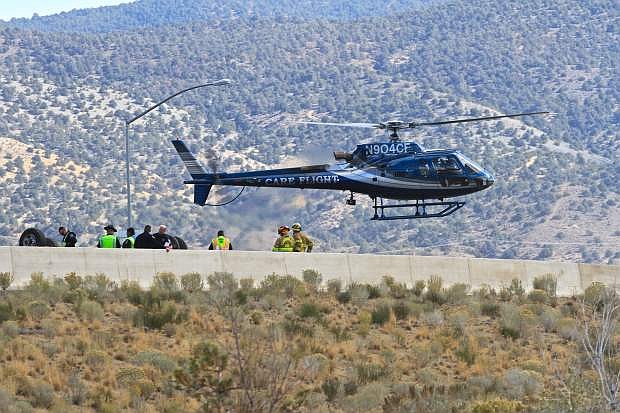 Southbound I-580 north of the College Parkway exit was closed for a few hours Friday afternoon as CareFlight was called to a rollover accident involving two vehicles, the Nevada Highway Patrol stated. The accident was reported at about 1 p.m. A person in the vehicle that rolled over suffered major injuries and was taken away by CareFlight, the NHP stated. 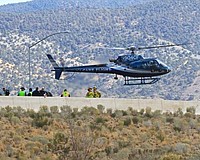