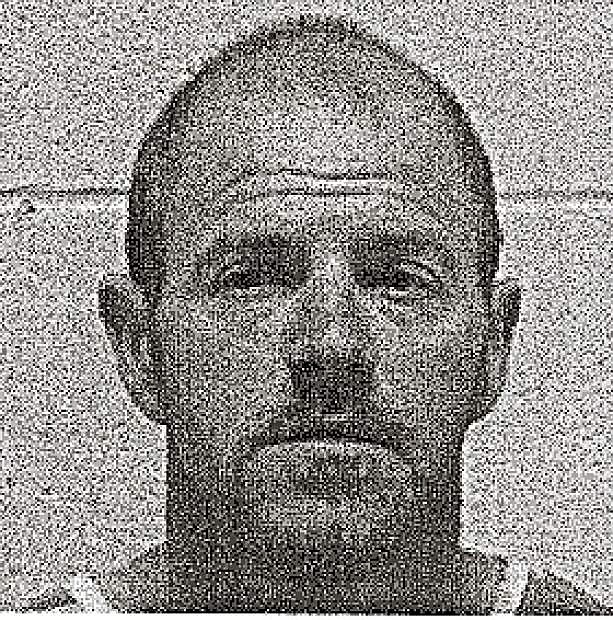 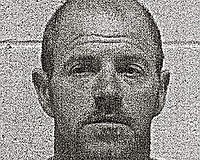 A 39-year-old Fernley man was arrested Tuesday after a chase that ended when deputies struck the suspect’s car with their patrol vehicles. At around 10:45 p.m., deputies from the Lyon County Sheriff’s Office attempted to stop a vehicle with no headlights traveling above the speed limit on the 400 block of Pilot Road in Fernley. The vehicle failed to stop, but deputies called off the pursuit for public safety reasons, a Lyon County Sheriff’s Office press release said.