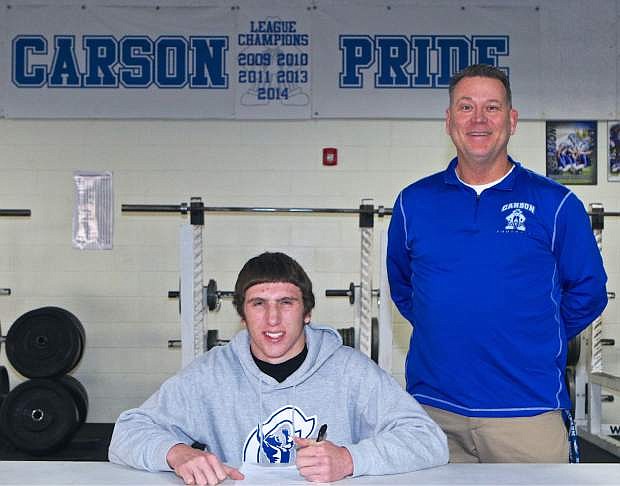 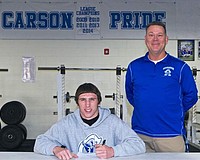 Rusler catches on at William Penn

Kevin Rusler was a dominant lineman in Northern Nevada this year, and a big reason why Carson High had so much success running the ball.