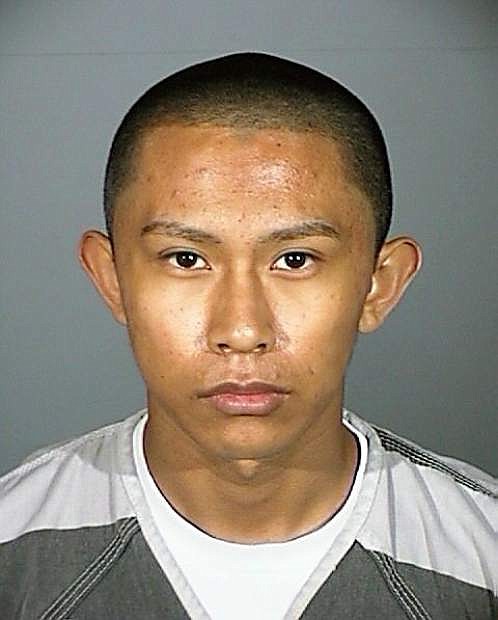 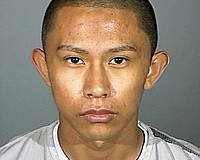 Update: Man accused of killing Carson City teen appears in court; brother arrested on charges of being an accessory to murder

The man accused of killing a Carson City teen had his first court appearance Friday morning. Reed Skenandore, 21, was arrested Tuesday on suspicion of shooting and killing 18-year-old Grant Watkins Monday morning. Skenandore, along with Jesus Garcia-Manriquez, 18, and Allen Garcia-Manriquez, 19, allegedly set up Watkins to meet them at Blackwell’s Pond Park to buy three ounces of marijuana, but were planning on robbing the teen.