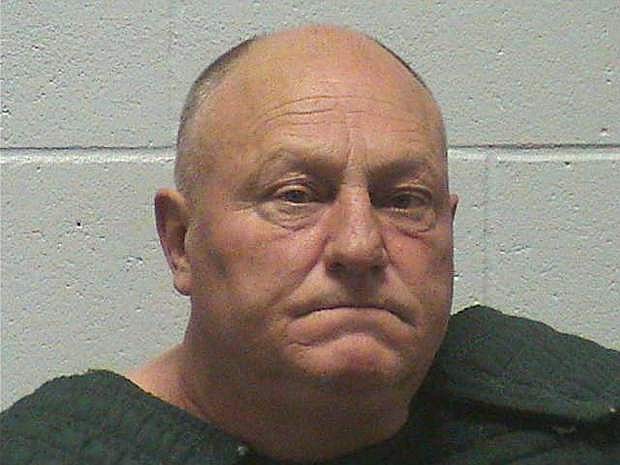 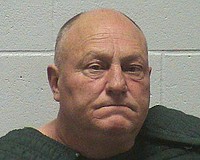 James Leo Hamrick, 56, of Dayton, was found guilty of first degree murder with the use of a deadly weapon and destruction of evidence, following a week long jury trial in Yerington. Lyon County District Attorney Stephen B. Rye announced the guilty verdict in a Thursday press release.