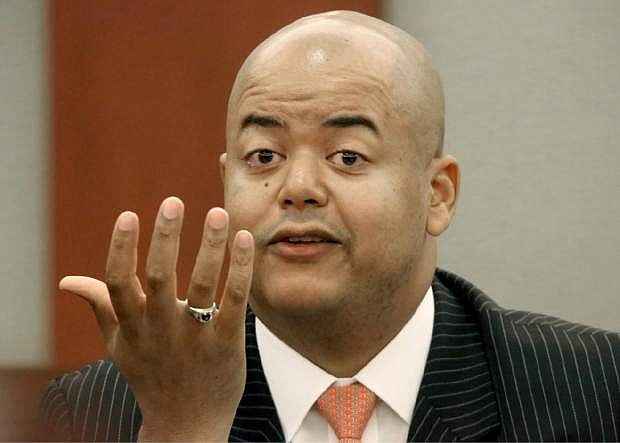 FILE - This May 16, 2013 file photo Malcolm LaVergne, O.J. Simpson&#039;s attorney on appeals to the Nevada Supreme Court, testifies during an evidentiary hearing testimony for Simpson in Clark County District Court in Las Vegas. LaVergne said Friday, Sept. 29, 2017, the imprisoned former football star and celebrity criminal defendant will live in Florida after his release from a Nevada prison. But he said the timing of Simpson&#039;s release is up to prison and parole authorities and doesn&#039;t know when it will be. (Jeff Scheid, /Las Vegas Review-Journal via AP, Pool,File) 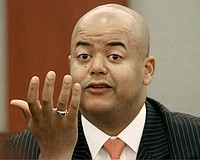 Attorney: ‘No doubt’ O.J. Simpson goes to Florida after prison