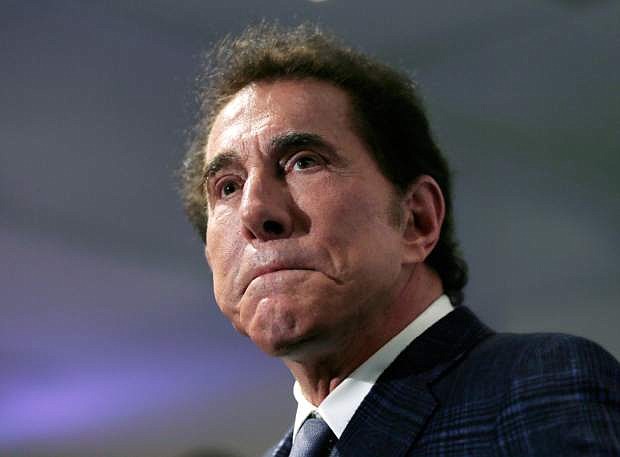 FILE - This March 15, 2016, file photo, shows casino mogul Steve Wynn at a news conference in Medford, Mass. Wynn Resorts is denying multiple allegations of sexual harassment and assault by its founder Steve Wynn, describing it as a smear campaign related to divorce proceedings from his ex-wife. The Wall Street Journal reported Friday, Jan. 26, 2018, that a number of women say they were harassed or assaulted by the casino mogul. Wynn denied the allegations personally in a printed statement. (AP Photo/Charles Krupa, File) 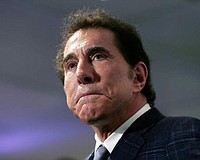