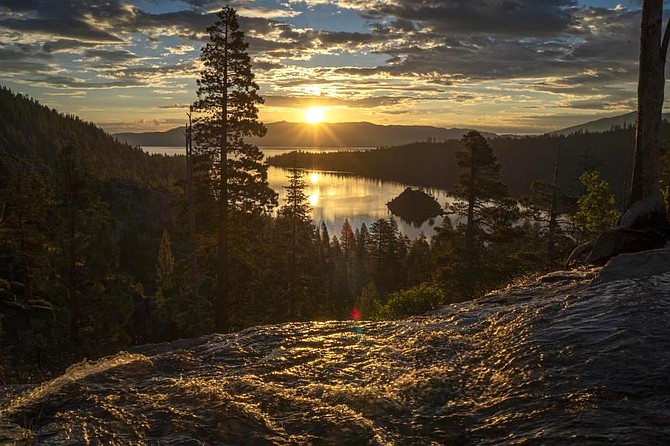 The annual state of the lake report noted that the percentage of snow in total precipitation recorded last year was 31.5%, which is almost identical to 2017, but down compared to 100 years ago when it was closer to 50% 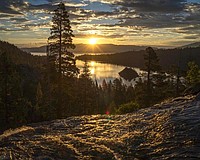