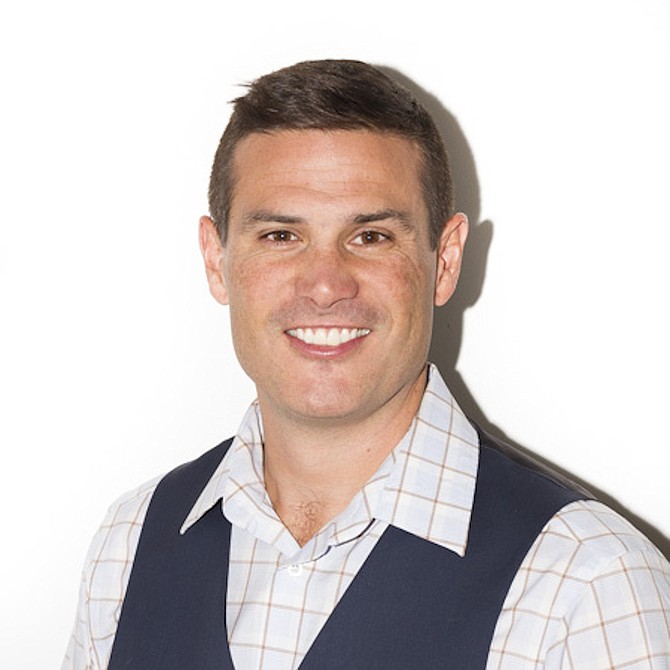 The Abbi Agency CEO Ty Whitaker said making the Inc. 5000 list is a major accomplishment for the company. 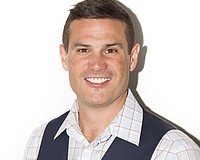 The agency celebrates its 10th anniversary in October, according to a press release, which notes that inclusion on top-5,000 list indicates that "The Abbi Agency is not only one of the fastest-growing companies in the nation, but also one of Nevada's top privately-owned economic performers."