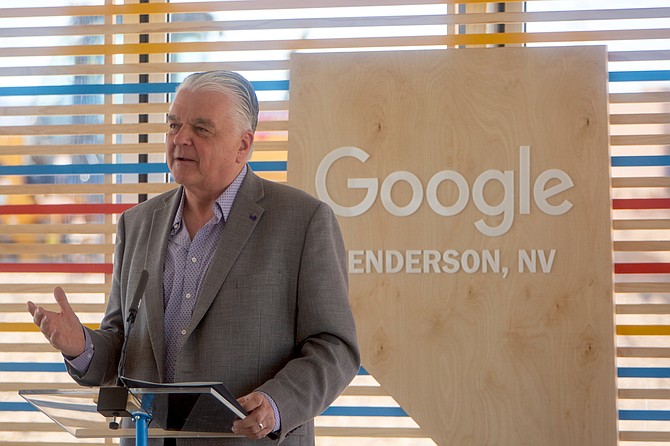 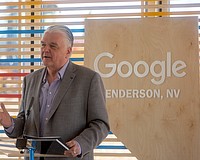 The $600 million data center in Southern Nevada is just one chunk of a massive $13 billion plan from Google to build new and expanded data centers and offices across the U.S. this year, an investment CEO Sundar Pichai announced in February.