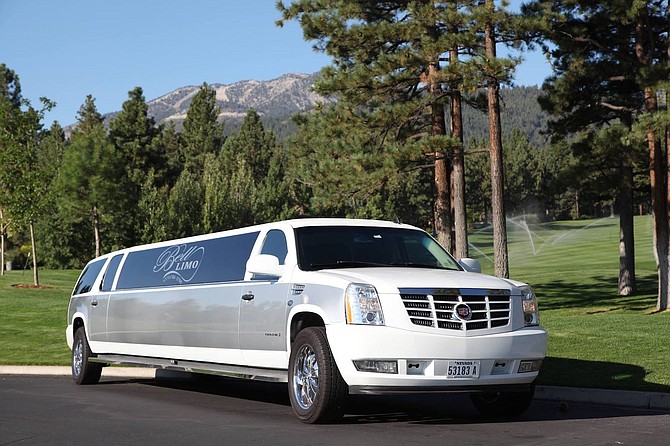 This Escalade SUV limousine is part of Reno Limo&#039;s fleet. 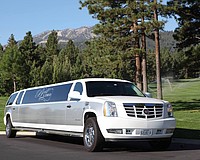 According to Teamsters Local 533, drivers at Reno's Bell Limousine lost over $3 an hour in pay, and many were forced to take second jobs to provide for their families, after the company was sold in 2016 to Platinum LV Transportation out of Las Vegas.