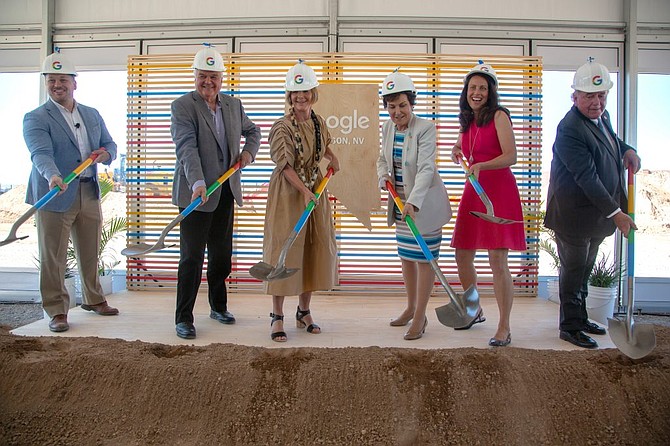 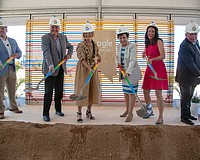 In addition to each of the five organizations receiving a $175,000 donation from Google, the public can vote for one of those organizations to be named the ‘People's Choice' winner — and thus be awarded an additional $125,000.