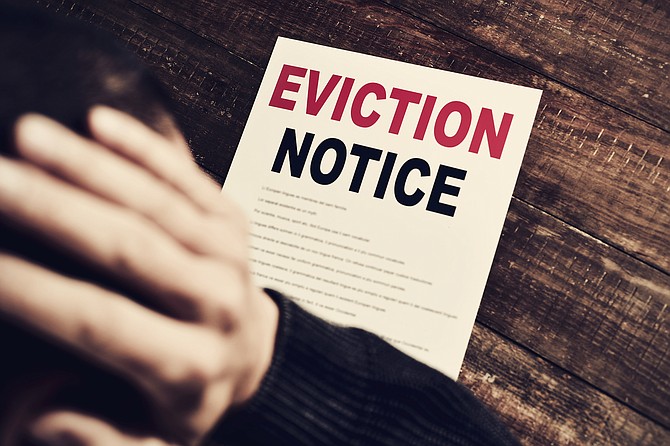 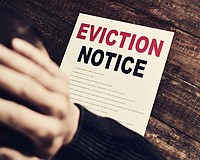 “It's a frustrating situation where you've got tenants that need the resources, landlords that need the rent paid, and the money to pay it with, and you can’t put all three of them together."

Groups representing landlords argue the legislations that it could reduce the state’s already strained supply of affordable rental housing and exacerbate pain for “mom and pop” landlords who they say are feeling “hammered” during ongoing eviction moratoriums.