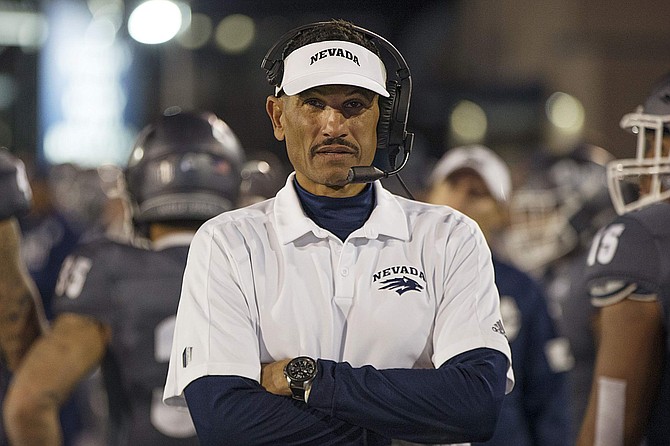 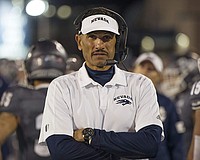 There have been 27 Nevada Wolf Pack head football coaches in the 113 seasons of the program. A third of them, for more different reasons than there are letters in Joe Sheeketski’s last name, lasted just one year.