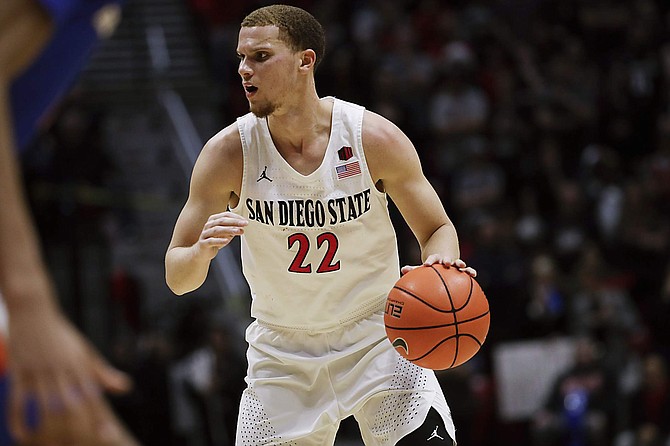 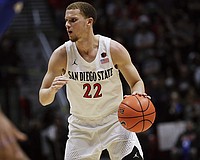 The San Diego State Aztecs are the unquestioned king of the Mountain West. “They just blitzkrieged us,” Boise State coach Leon Rice said after an 83-65 loss to the Aztecs on Saturday. “They’re undefeated for a reason.”