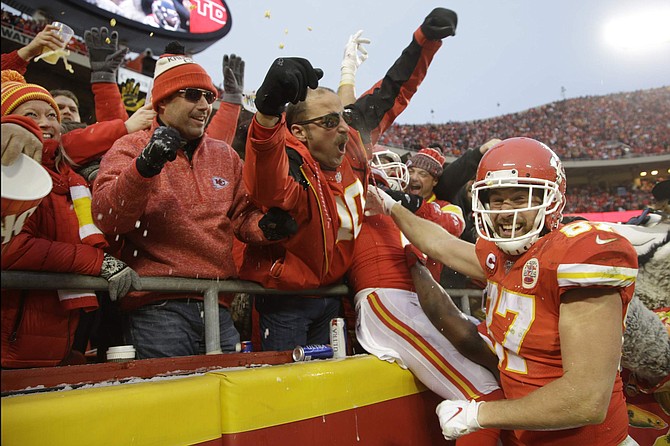 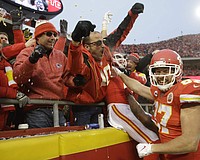 KANSAS CITY, Mo. — Andy Reid rarely digs into his own past, preferring to stay in the moment or focus squarely on the future. It’s an approach that has served him well during a coaching career that might someday land him in the Pro Football Hall of Fame.