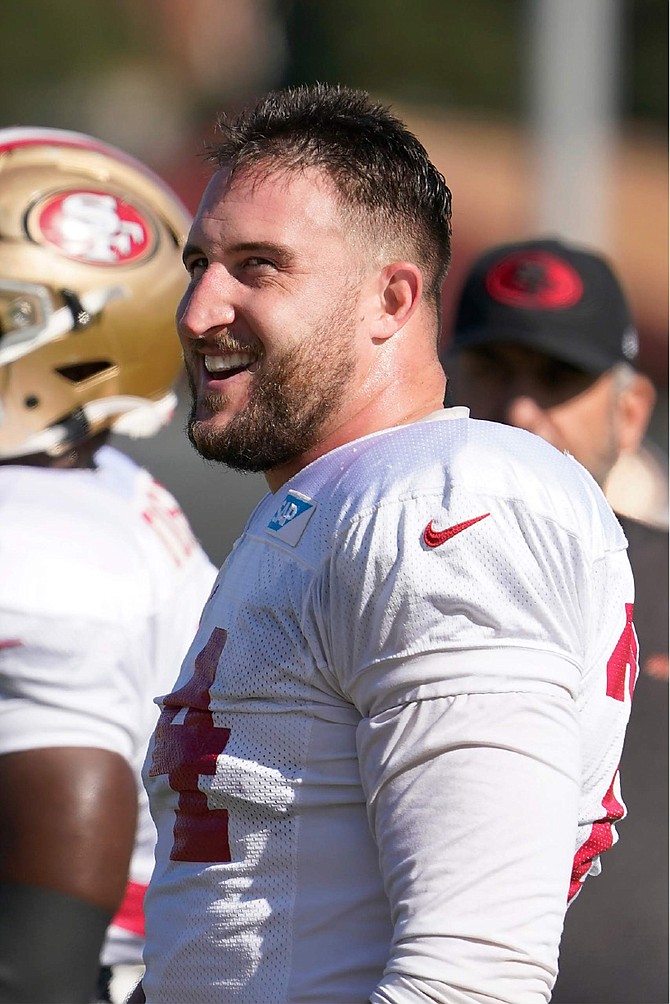 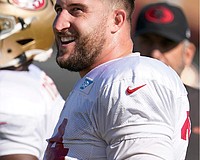 SANTA CLARA, Calif. — When the San Francisco 49ers were mired in a two-win season back in 2016 and headed to a third straight offseason with a coaching change, Joe Staley wondered if it was still worth the sacrifices needed to play offensive line in such a grueling sport.