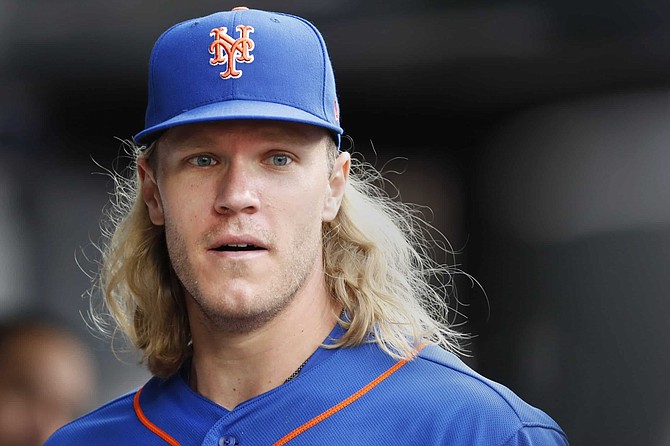 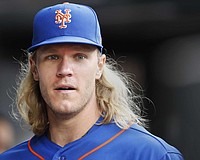 Top 30: MLB’s best have been visitors in Reno

The best of Major League Baseball has graced Greater Nevada Field since the Reno Aces arrived in Northern Nevada in 2009. Most Valuable Players, Cy Young Award winners, Rookies of the Year, major league home run champions, batting champions, Gold Glove winners, pitchers who have tossed no-hitters as well as World Series champions have played in downtown Reno near the banks of the Truckee River.