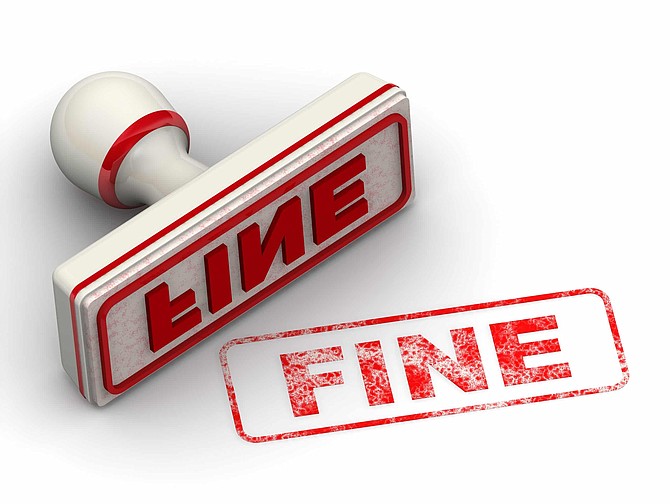 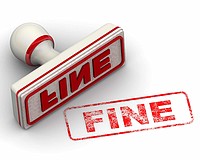 A Dayton auto parts store is one of two businesses cited for violating health and safety measures, according to a news release from the Nevada Department of Business & Industry. O’Reilly Auto Parts, 9 Retail Road number 2 in Dayton, was cited July 17 and penalized $8,675, according to the release. The citation at O’Reilly Auto Parts was issued after officials observed noncompliance with one or more requirements of general and industry-specific guidance and directives during both the initial observation and a follow up visit by division officials.