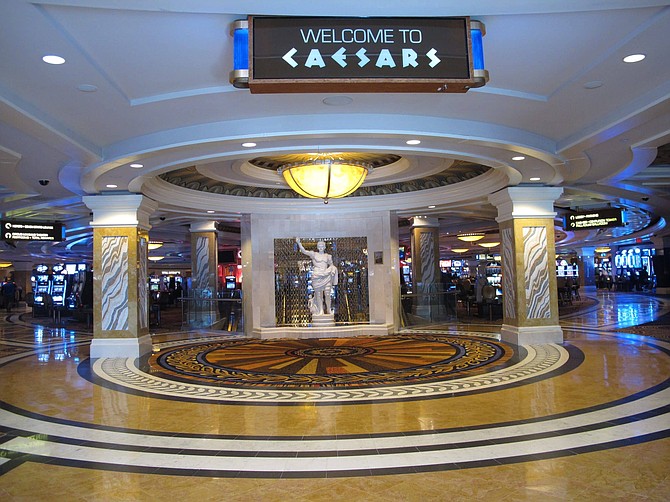 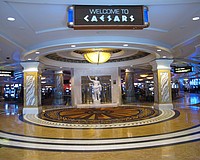 LAS VEGAS — A Nevada company that started in 1973 with a single hotel-casino in Reno announced Monday it has completed a $17.3 billion buyout of Caesars Entertainment Corp. and will take the iconic company's name going forward as the largest casino owner in the world. Eldorado Resorts Inc. said the combined company will now own and operate more than 55 casino properties in 16 U.S. states, including eight resorts on the Las Vegas Strip.