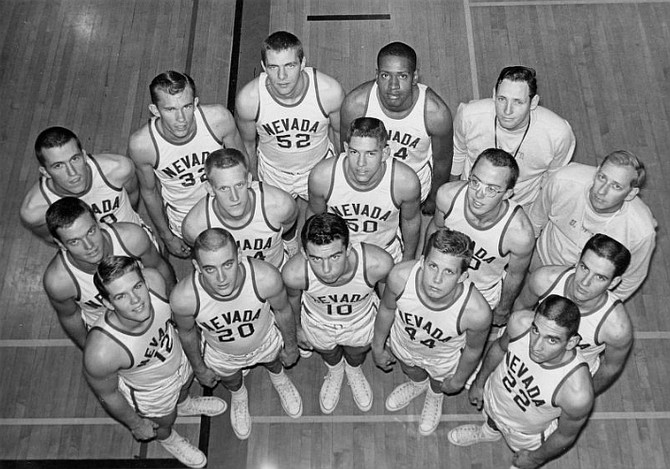 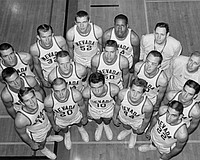 'First salvo of the civil war': When the Nevada-UNLV rivalry began

The world, at least as far as the Nevada Wolf Pack and its loyal silver and blue supporters were concerned, was about to become a whole lot smaller.