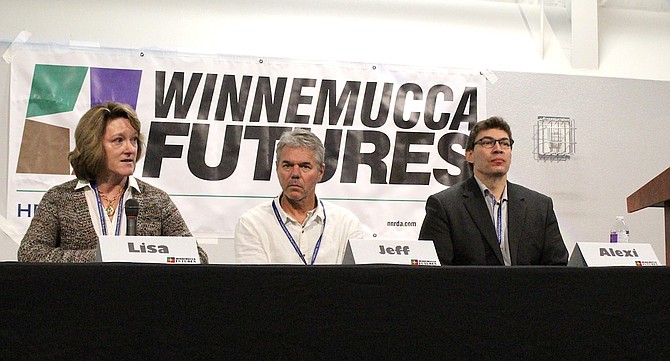 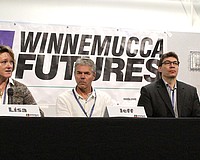 WINNEMUCCA — Consolidated Edison (Con Edison) is expected to break ground on its $120 million Battle Mountain Solar Project in rural Northern Nevada in either June or July. “Con Ed is getting ready to break ground on their project over off the Mote and Valmy area,” Jan Morrison, Economic Development Officer for Northern Nevada Rural Development Authority and Humboldt Development Authority, announced at HDA’s May 20 meeting. “If you remember, that’s called the Battle Mountain Solar Project, although it is all in Humboldt County.”