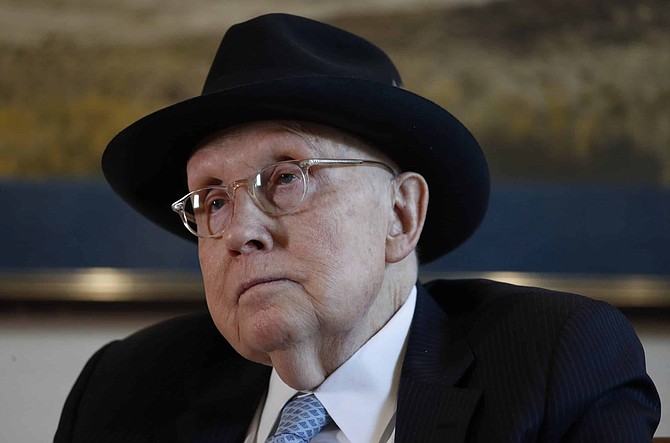 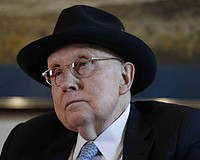 Former Sen. Harry Reid says his cancer is in remission

LAS VEGAS — Former U.S. Senate Majority Leader Harry Reid says his pancreatic cancer is in remission after he had an experimental treatment aimed at helping his immune system fight the disease. Reid said in an interview Thursday on Fox Business that he feels "Like a million bucks — whatever that's like."