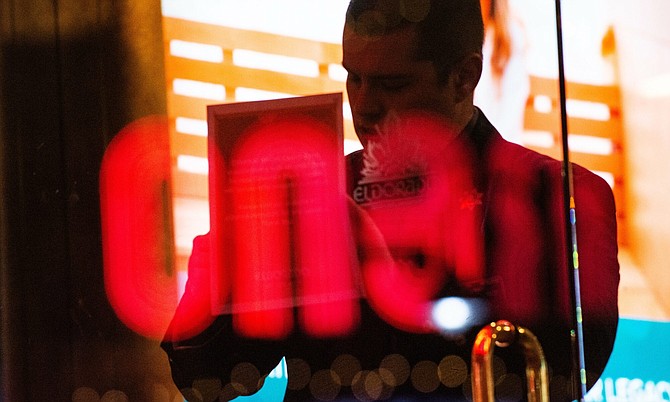 In Downtown Reno, an Eldorado Resort Casino employee posts a sign on the door announcing that they will be temporarily suspending operations minutes before midnight on Tuesday night, March 17, 2020, following an executive order from the Governor in response to the COVID-19 pandemic. 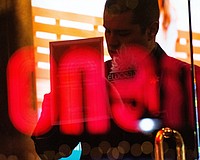 On Saturday, state officials announced the second week of March brought nearly three times the number of initial unemployment claims as the first week — the largest week-over-week jump since 1987.