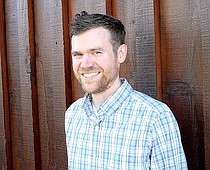 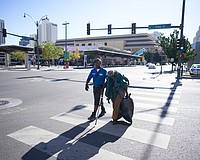 More than 3 years in, Downtown Reno Partnership plans for growth

“Some business owners really express their appreciation for us being here and making a difference. At the same time, it’s always being questioned … ‘What are you doing here? Why are there still homeless people on West Street Plaza?'" — Alex Stettinski, Executive Director, Downtown Reno Partnership 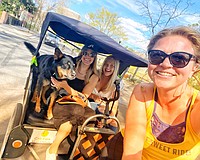 For some companies, small social spends lead to big business

For small businesses like Pineapple Pedicabs and Biggest Little Fashion Truck, wise and strategic spending on social media advertising makes a world of difference, especially during a pandemic. 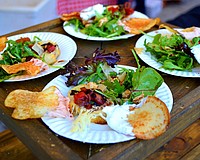 With a fast-growing population in recent years, Northern Nevada's restaurant scene has become multifaceted — traditional and offbeat, casual and stylish, covering hundreds of cuisines from various countries and regions around the world. 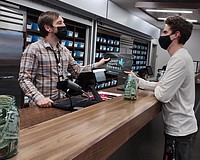 Some cannabis companies in Northern Nevada have had little problem attracting employees as workers in hard-hit sectors like retail and restaurants seek to switch industries. 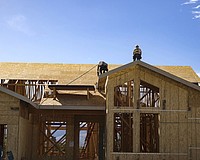 A combination of a growing economy, more millennials starting families, and changes in where people and businesses can locate due to the remote-work revolution suggests the need for new homes in Northern Nevada and beyond will only increase. Can regional builders keep up with demand? 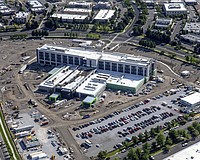 Northern Nevada Health System's new Sierra Medical Center being constructed in South Reno is just one example of healthcare providers in the region expanding footprints and services in response to the Northern Nevada's booming population. 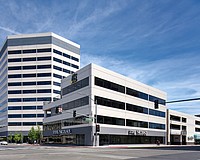 Gold Alliance is moving its headquarters from the greater Los Angeles area to Reno, one of several companies to recently expand or relocate to the downtown core as the California migration continues. 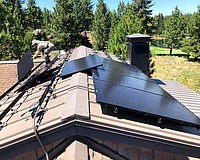 In Nevada, incidents of unethical solar contractors fleecing consumers out of thousands of dollars has become an unfortunate trend over the past 10-15 years. 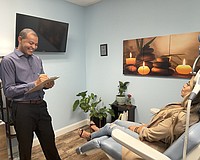 While many emergency departments and behavioral health clinics in Reno-Sparks have seen a surge in patients seeking help for depression and anxiety, mental healthcare providers that offer alternative treatment options are also seeing a rise in demand. 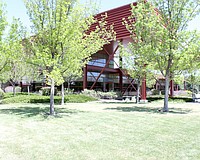 The biotech sector has drawn a lot of attention over the last two years. Along with hospitals and medical clinics, one could argue that no businesses were more essential than those working in life sciences, including Charles River Laboratories, which operates a 460,000-square-foot facility on Longley Lane.