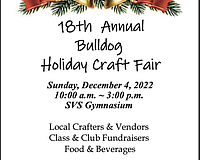 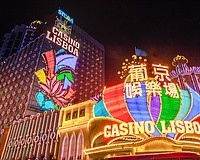 Macao has tentatively renewed the casino licenses of MGM Resorts, Las Vegas Sands, Wynn Resorts and three Chinese rivals after they promised to help diversify its economy by investing in non-gambling attractions, the government said Saturday. 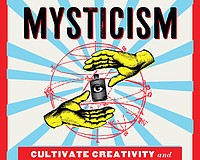 ‘Cultivate creativity and intoxicate your audience’

Wave your magic wand. Abracadabra, that's how you wish you could bring in customers. You'd transport them to your business, fistfuls of cash in hand, and they'd be spellbound by your product forever. It'd be transformational. It'd be amazing to everyone who sees it. But hocus pocus, alakazam, in the new book “Brand Mysticism” by Steven Grasse and Aaron Goldfarb, the enchantment must come from you. 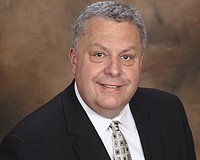 Walton’s Funerals and Cremations is pleased to announce that Ted Williams has been named manager and funeral director of the O’Brien-Rogers & Crosby branch. 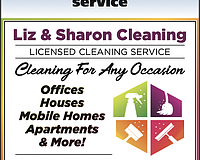 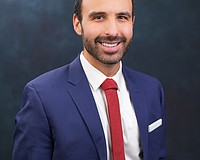 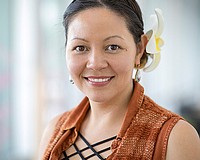 Dolores Ward Cox, M.S., has been named the new executive director of the Osher Lifelong Learning Institute at the University of Nevada, Reno. 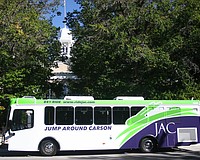 Transportation officials are eyeing a zero-emission electrified future, at least for public transit. 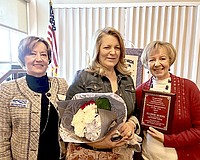 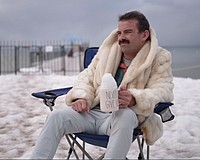 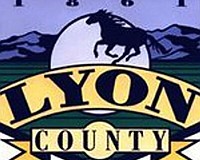 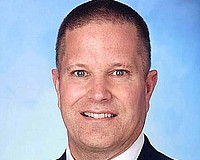 Buzz Harris: Buyers and sellers have many considerations of one another (voices)

Recently, I wrote about how business brokers can help buyers successfully purchase an existing business. Today, I’ll explain the benefits to an owner of having an experienced broker help them sell their business. One of the big advantages that a competent broker can help a seller with is opening up their business to numerous “qualified” buyers through aggressive marketing. Just like most people do not want to limit the sale of their house or car to one buyer, business owners should not restrict their pool of buyers either. 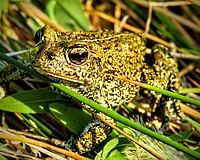 Power plant is asking to scale back by 80% the original plan approved last November. 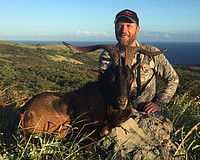 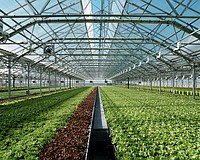 nZero named to TIME’s list of Best Inventions of 2022

Local start-up nZero was just named as one of TIME’s Best Inventions of 2022.