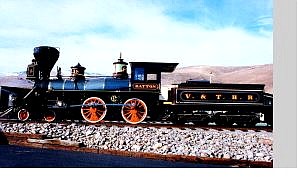 Photo Courtesy of Nevada State Railroad Museum Instead of displaying Engine No. 27 at the Comstock History Center as originally planned, the Department of Cultural Affairs will exhibit Engine 18, The Dayton, an 1870s-era locomotive that served Virginia City, as decided Monday at the Storey County Commission meeting. 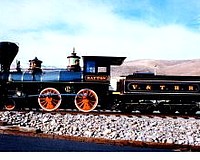 The Dayton is coming to VC History Center