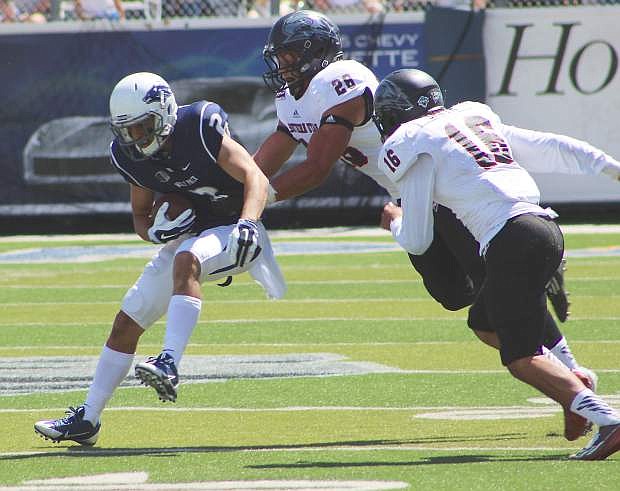 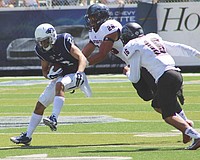 Pack gets ready for ‘real’ opener vs. Washington State

RENO — As far as the Nevada Wolf Pack is concerned, last Saturday’s 28-19 season-opening victory over Southern Utah was merely a dress rehearsal.