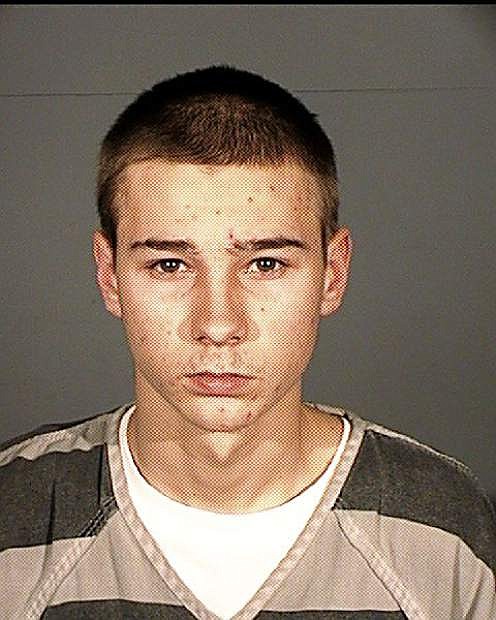 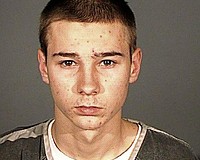 Another man arrested in homicide case

A 19-year-old Carson City man has been arrested in connection to a shooting that left a Carson City man dead. Jacob Huttman, 19, of Carson City was arrested Thursday for his alleged part in the shooting death of Grant Watkins, 18. Watkins was killed Monday morning after a drug deal gone wrong across from Blackwell’s Pond Park. Huttman, and three other suspects, along with a friend of Watkins met at Blackwell’s Pond Park, near Windridge and Scotch Pine drives, around 12:30 a.m. so Watkins could allegedly sell them three ounces of marijuana, according to Carson City detectives.