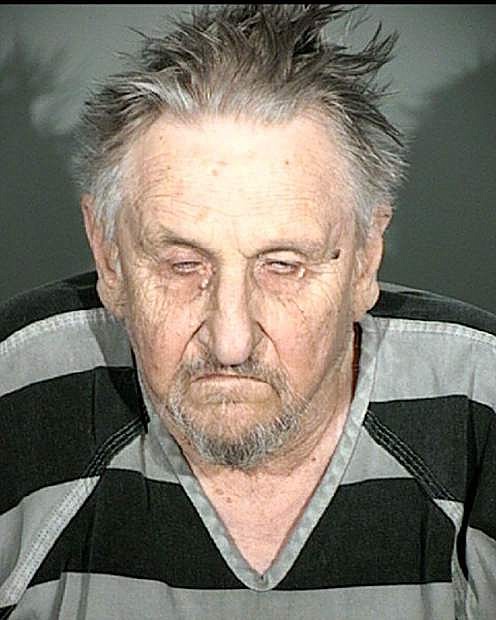 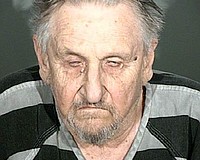 A 74-year-old man accused of threatening a Carson City judge has pleaded not guilty to three felony charges. John Aston is facing charges for fourth-degree arson, aggravated stalking and discharging a firearm into an occupied dwelling. The Carson City District Attorney’s Office said Tuesday that Aston has waived his right to trial.