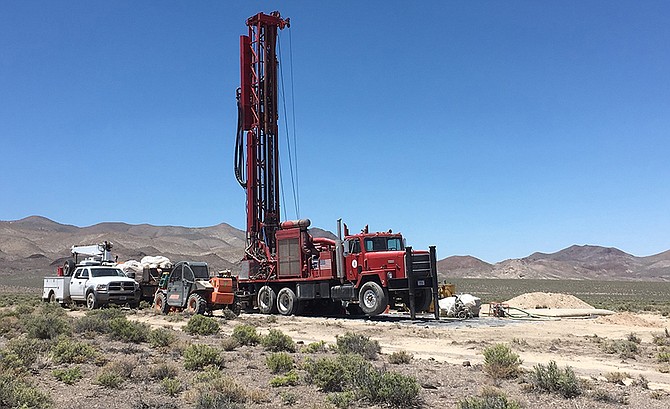 Nevada Bureau of Mines and Geology, a public service unit in the College of Science at the University of Nevada, Reno, has had two successful discoveries of geothermal systems in the Great Basin using a previously untried method for finding unknown, hidden geothermal resources. 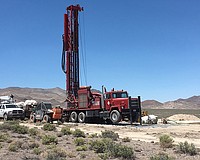 Nevada geothermal industry gets boost with discoveries of ‘blind' systems

Geologists at the Nevada Bureau of Mines and Geology at the University of Nevada, Reno, used a number of other surface and subsurface clues in their methodology developed as part of their Department of Energy funded Play Fairway project that has been underway since 2014.