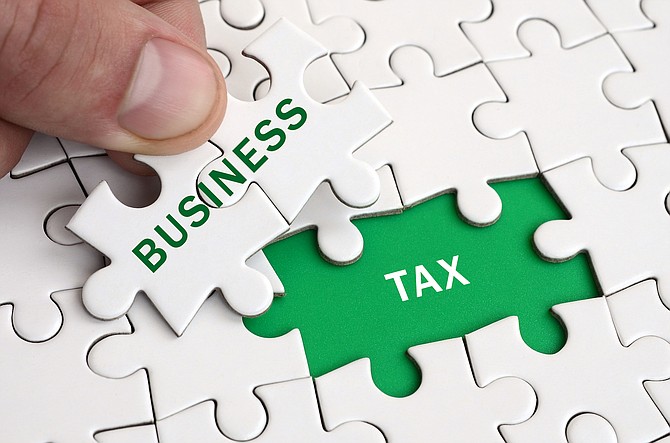 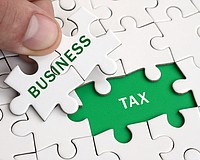 While it doesn't sound like much, the proposed two-tenths of a percent decrease in unemployment insurance rates — to 1.65 percent of taxable wages — would result in Nevada's roughly 79,000 businesses paying $600 million next year, roughly $73 million less than if the tax remained at its current 1.85 percent rate.