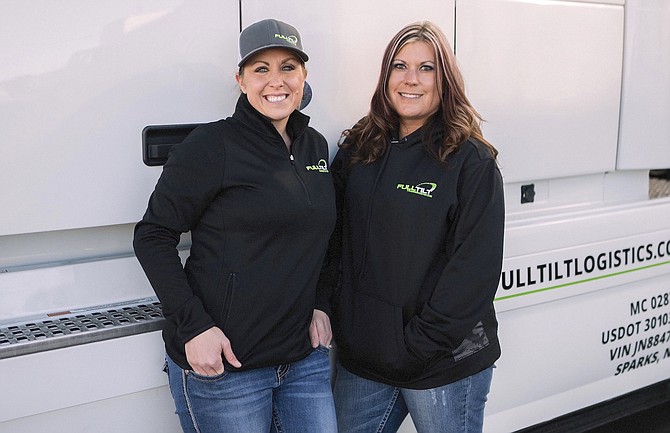 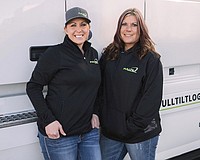 In an industry dominated by men, this female-driven logistics company in Reno is bucking trends

Northern Nevada may have lagged behind much of the country in fully shaking the yoke of the Great Recession, but by 2015 the regional economy was starting to surge. Today it's a juggernaut, and a great deal of Full Tilt Logistics' initial success is due to relationships formed in its early years, owner Tiffany Novich says.