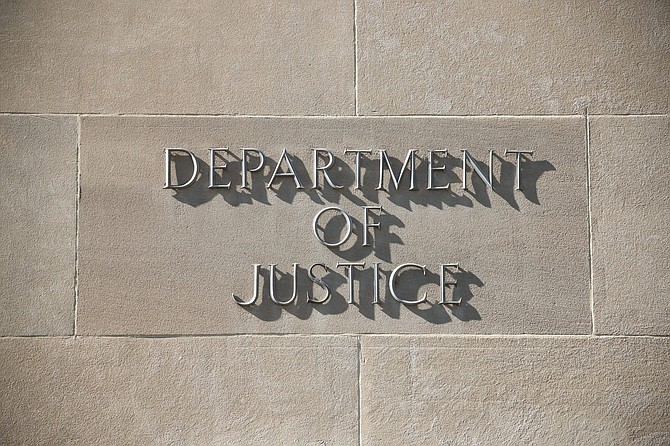 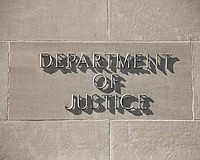 RENO — Animal rights activists are urging the Justice Department to open a criminal investigation into a Fallon meatpacker that's been cited three times in two years on accusations of inhumane handling and slaughtering of livestock. The U.S. Agriculture Department temporarily suspended operations at York Meats last month after officials said an inspector watched a worker shoot a squealing hog with a rifle three times before a fourth shot left the animal unconscious.