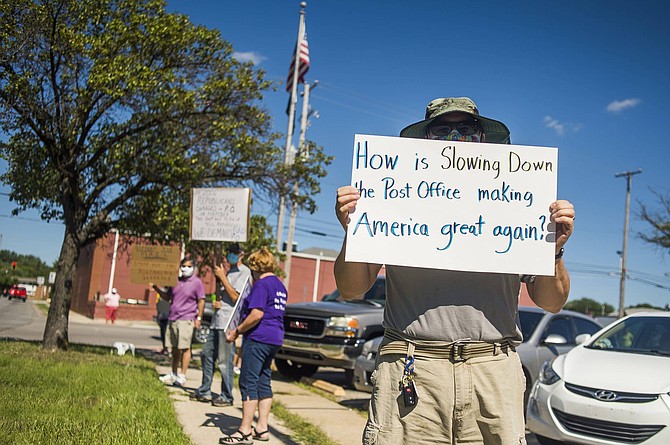 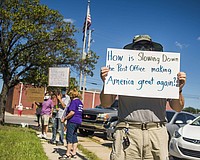 WASHINGTON — President Donald Trump frankly acknowledged that he's starving the U.S. Postal Service of money to make it harder to process an expected surge of mail-in ballots, which he worries could cost him reelection.