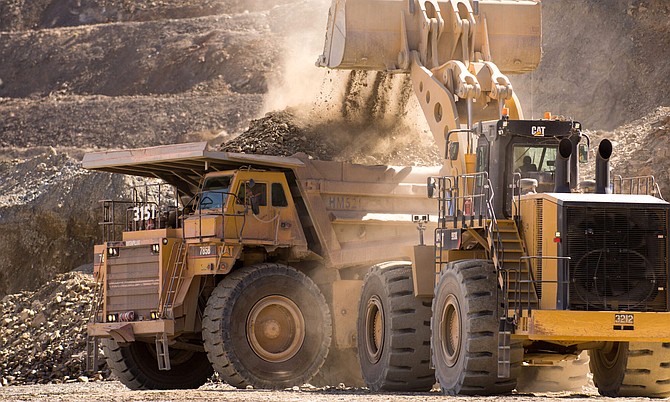 A truck loads rock into a hauler at a Northern Nevada mine in April 2017. 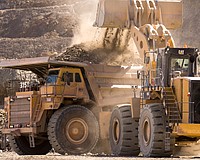 In 2011, the Nevada Legislature created a mining oversight board – then it stopped meeting

From The Nevada Independent: In 2017, the Sandoval administration supported legislation to dissolve the commission, arguing that it was duplicative of other state regulatory boards. Mining watchdog groups pushed back on those claims.