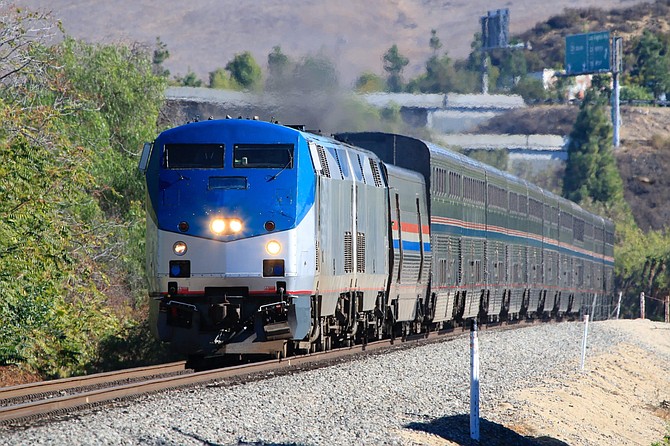 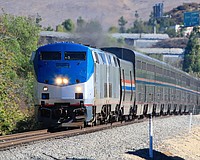 Sens. Catherine Cortez Masto and Jacky Rosen, both D-Nev., joined by two other Democratic senators, are urging Amtrak not to reduce service in rural areas.