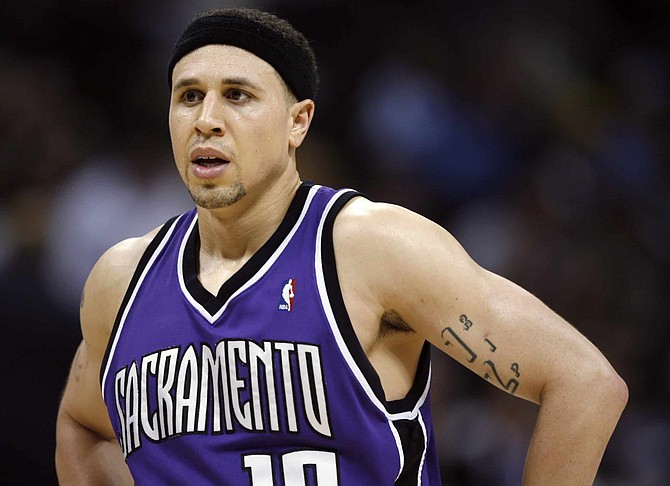 Then-Sacramento Kings guard Mike Bibby on April 4, 2007. In 2006 in the last NBA exhibition played in Reno, Bibby had seven points and seven assists. His coach at the time was Eric Musselman. 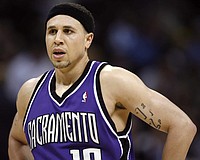 When the NBA came to Reno

Northern Nevada once was the National Basketball Association’s training ground. Some of the greatest legends in league history graced Northern Nevada’s courts for one night each fall over a span of five decades.