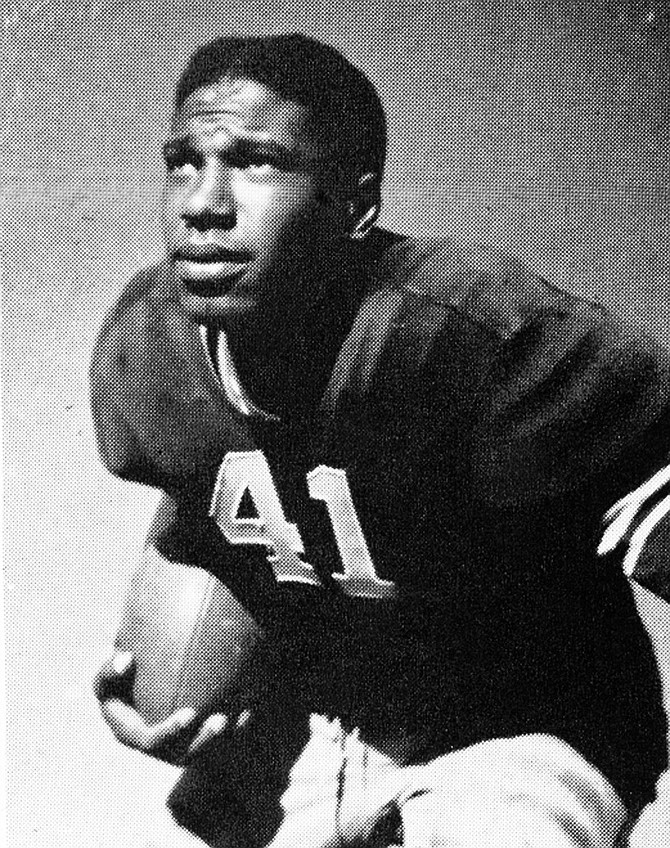 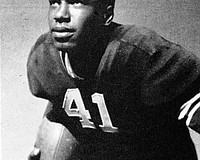 Don’t forget Marion Motley. There is now a movement on Facebook to erect a statue at Mackay Stadium depicting former Nevada Wolf Pack quarterback Colin Kaepernick. Such a prestigious honor for Kaepernick would immediately make Mackay Stadium, the University of Nevada and the Northern Nevada community a nationwide leader in the fight against racial injustice.