Roop, Stewart? How about Curry? 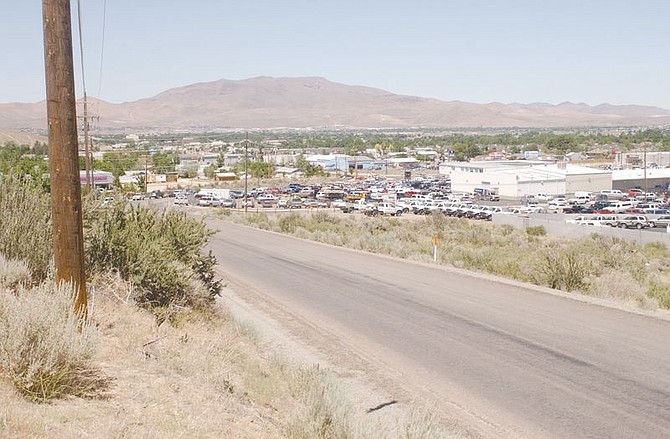 Curry Street and Koontz should see some new business developments in the near future due to road improvements. Photo by Brian Corley