From Moulin Rouge to Carson City, her life has been a musical 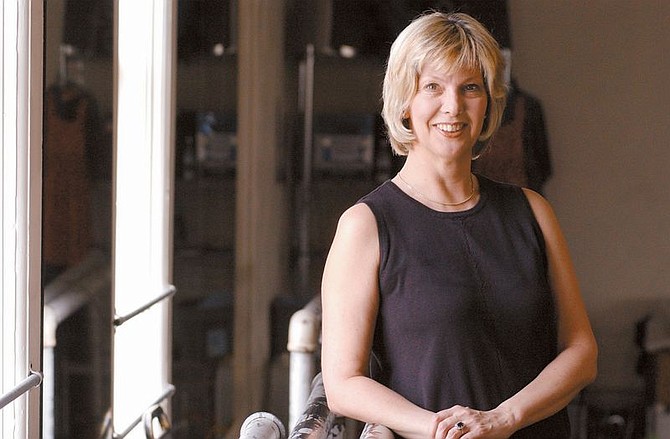