One of the 'Tres Chicas' returns to Carson home 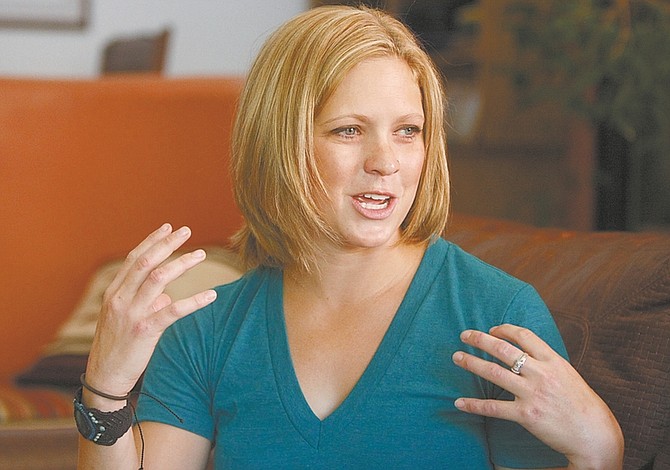 Shannon Litz/Nevada Appeal Field, 28, talks about her trek through the Andes as she and two friends hiked the length of South America. The trio blogged their experiences and garnered a following of about 50,000 readers.