Turning around an invasion by species 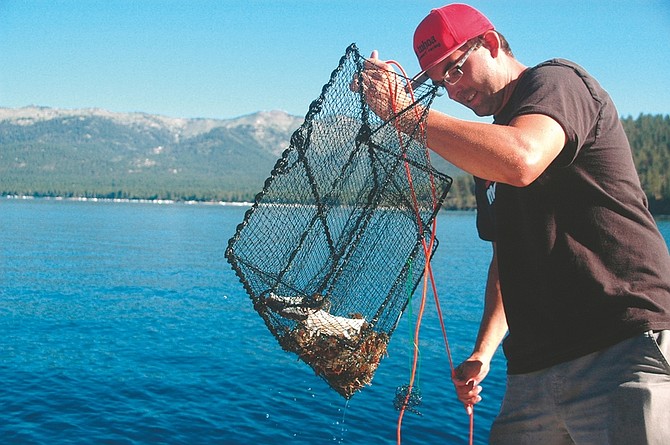