Famine to feast for Nature's Bakery 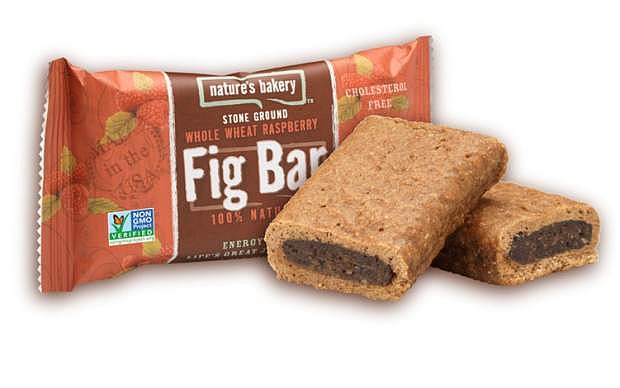 Nature&#039;s Bakery will soon be adding lemon, mango and strawberry to its line of fig bars.