A look at the 2014 HGTV Dream Home in Truckee 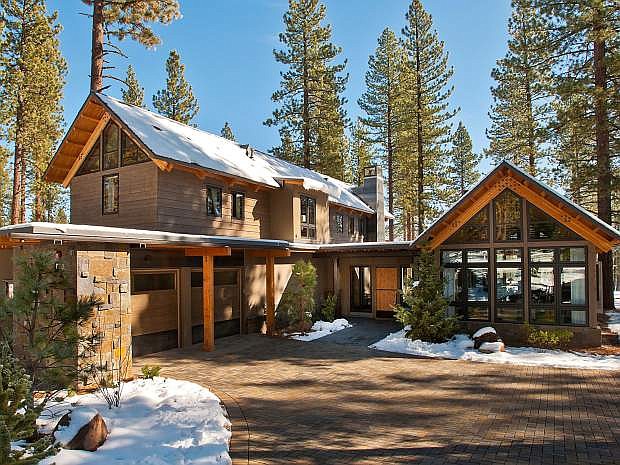