In his own words: Steve Blackhall, HR head, EP Minerals 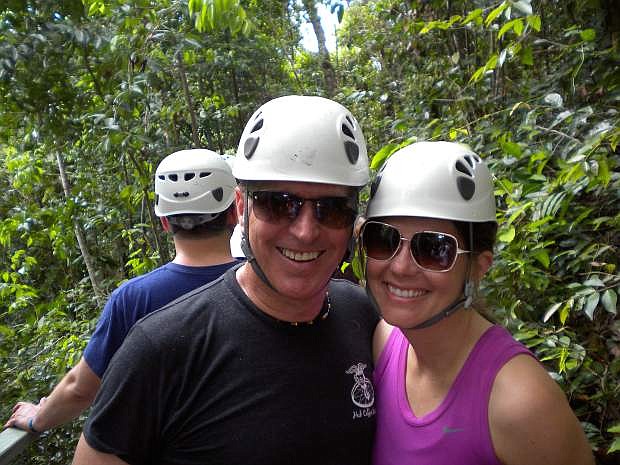