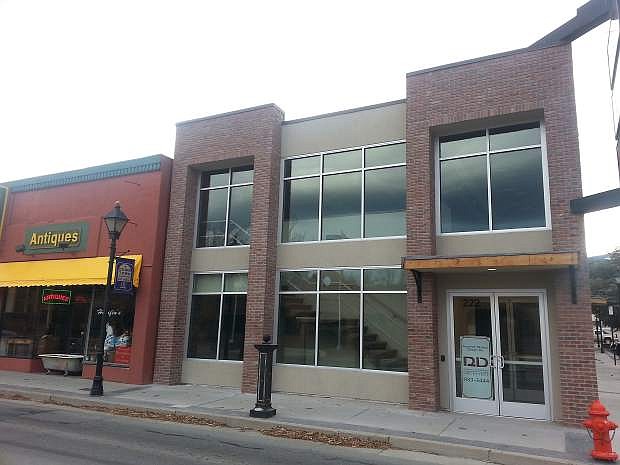 Renovations are nearly complete at the Adams Hub, a business incubator in Carson City.