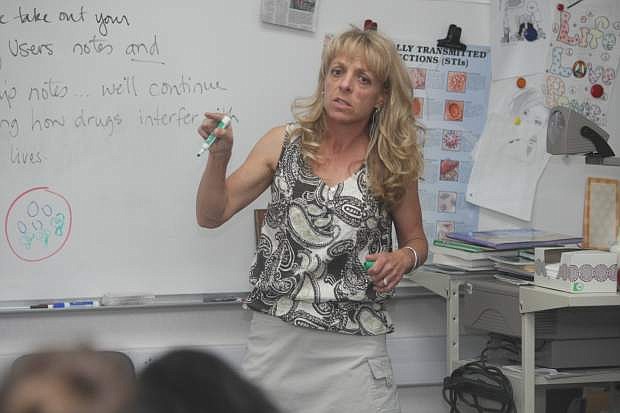 Hawthorne residents turned out Tuesday to pay their respects to seven Marines killed in a live-fire exercise the previous day.