If this shoe fits, there’s a business 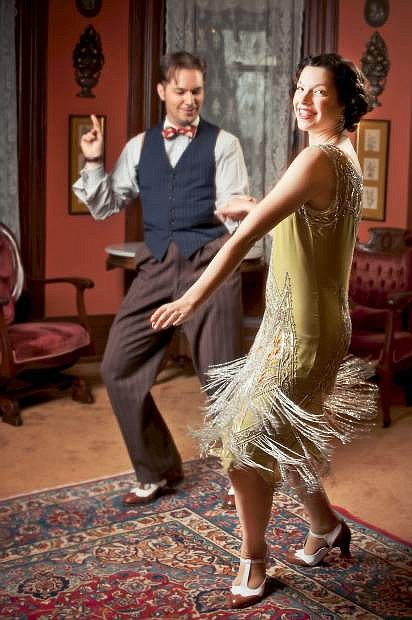